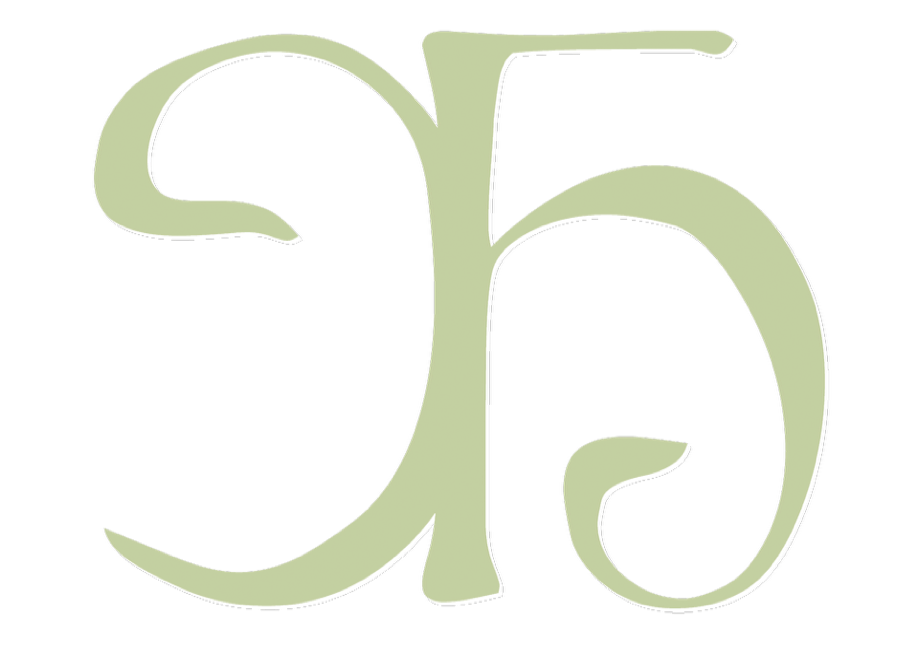 "I had been feeling stuck for quite a while and couldn't figure out why. I was upset with my career, and didn't want to be living at home, because I was the last one in my friend group who hadn't moved out.  Then once I began working with Victoria she helped me to realize by putting in the work and effort into my self and the universe, things had to turn around.

She helped me create a desire statement for what I wanted in a new job, and living situation. She also introduced me to the 'clarity through contrast' list which helped me to pin point the areas of focus for me to improve on. We also spent a great deal of time on talking about 'raising your vibration level' and putting your best self out there. I felt these improvements every week when we would talk on the phone.

Victoria was always so encouraging, and letting me know that by truly working to be the best that I can in the situation I was in, there would be positive results. Sure enough within the next few months I had a career change, which checked off almost all of my wants from my desire statement. This also led to a major move which allowed me to move into my own apartment.

Since then, I have been so satisfied with how her help and guidance has improved my life. I'm so grateful to have had the opportunity to talk with her, because she made me see that change is possible when you really want it!"

"When I first met Victoria, almost a year ago, I was having trouble dealing with daily motivation.  My office desk was a mess, most of my belongings from moving were still in boxes and it was going on 6 months that way, and I was living in the past..unable to move forward.  I was completely stuck.

Through various processes, Victoria has helped me get motivated, organize my office, and finally unpack those boxes and move into my home.  Most importantly though, she has helped me change several limited beliefs and trauma from my past that has helped me to stay in the present now and look forward to my future.

Victoria is very unconventional in her work.  She thinks 'out of the box' when she coaches.  She is very knowledgeable, professional, dependable and personable.  I feel like she is a friend because we are always able to laugh even when I start the call like my world is coming to an end.  I truly feel that she cares about me and my issues and I always look forward to our next call.

I highly reccommend Victoria as your professional coach.  My life is so much calmer and happier because of her."

With Love and Gratitude

"Victoria has both inspired and educated my Higher Self on so many levels. Her focus on personal responsibility has helped me grow and further myself on my life's path. Her work is priceless. I would highly recommend Victoria to anyone who is seeking guidance, advice, or wisdom on their life's journey. :)